‘We have entered the belly of the beast’ 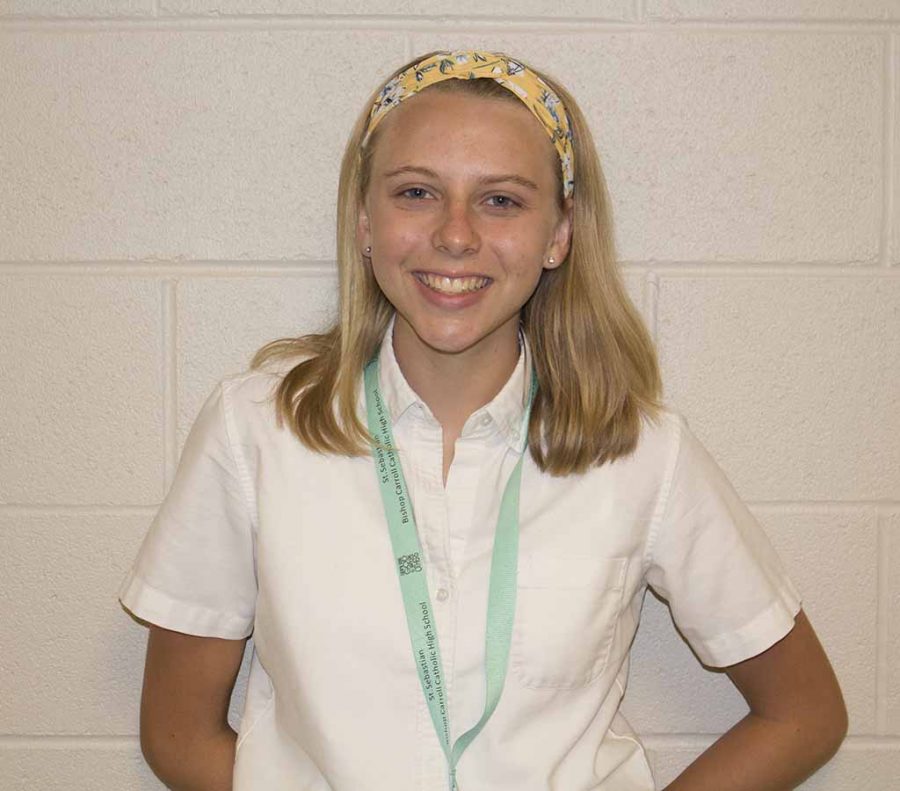 With an extended summer, school wasn’t just around the corner at the end of the July… it was a whole month away! You would think that this would ease the nerves of students with a relaxed break to cool down. On the contrary, it heated things up. We lived in a state of belief that school would never come and summer would last forever.

As August came to its dying end, suspense heightened, fears became true and facts were confirmed: school was here. The first day of school passed by in a blur of eight community colors, houses reuniting, and some ecstatic competition. It was awesome, yet also had a familiar aftertaste of last year’s community day. What followed was a glorious four day weekend (sorry, freshmen) and then back to school for the senseless “syllabus signing full of sorrow extravaganza” day!

After reviewing every lab safety rule in the history of the world, my lethargy levels rose to level 1000. I was ready to walk out and never return. Alas, here I am writing this article for the Flyer, where I am trapped until school ends once again and summer reigns victorious. Good luck, my friends! We have entered the belly of the beast.