This Week in Sports: Dull and Cold at Carroll, so I’ll talk about the Pros 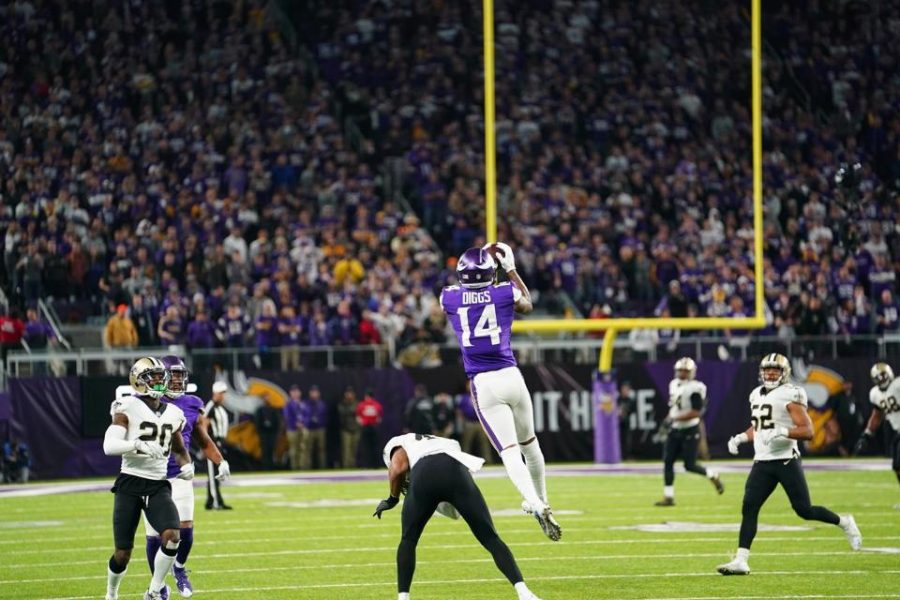 Welcome back to another cold week here in January. Not a whole lot has been going on this week in terms of Carroll sports, other than a triangular meet for bowling in which the boys junior varsity, girls varsity, and girls junior varsity all defeated Heights and North. The boys varsity defeated North, but we lost to Heights. We varsity guys did not really have a great meet, as we for whatever reason struggled adjusting to the lanes and picking up spares. The junior varsity teams bowled in an invitational on Thursday. The boys team won the tournament and the girls team placed fourth. Last afternoon, the boys basketball team traveled to McPherson to play Derby in an invitational tournament and came away with a quality win. That’s about it as far as Carroll sports go, so as I said in the title, time to cover some of the trending topics in pro sports.

That’s right, this past week in the NBA, everybody has been fighting. It all started Monday during the Houston Rockets-Los Angeles Clippers game. This game, which was Chris Paul’s first game against his former team, the Clippers, and the game was tense throughout with multiple scuffles. But, the real action happened after the game when Chris Paul used “secret” tunnels that he knew about from his time with the Clippers to go with his teammates and confront them in their own locker room. This is the most notable fight from the week but at least nine other ejections have happened in games from throughout the week.

The NFL Playoffs are under way and while I personally have not watched much of this years playoffs but, there has been at least one crazy game so far. The Minnesota Vikings played the New Orleans Saints last weekend and had one of the most memorable endings in NFL history. With little to no time left on the clock, the Vikings needed to get into field goal range so Case Keenum threw the ball to Stefon Diggs; Diggs caught the ball as the defender fell to his side and ran the ball all the way into the end zone as time expired. The two matchups are the Jacksonville Jaguars at the New England Patriots; watch to see how healthy Tom Brady’s hand is, because if he cannot throw well, New England is in trouble. The other game for the NFC Championship is the Minnesota Vikings at the Philadelphia Eagles; if the Vikings could win on the road, they would be the first team to ever go to the Super Bowl the year it hosts. So keep an eye out for both of those games on Sunday.