This Week in Sports: Yankees Shock the Indians, Eldridge Goes D1, The End of an Era 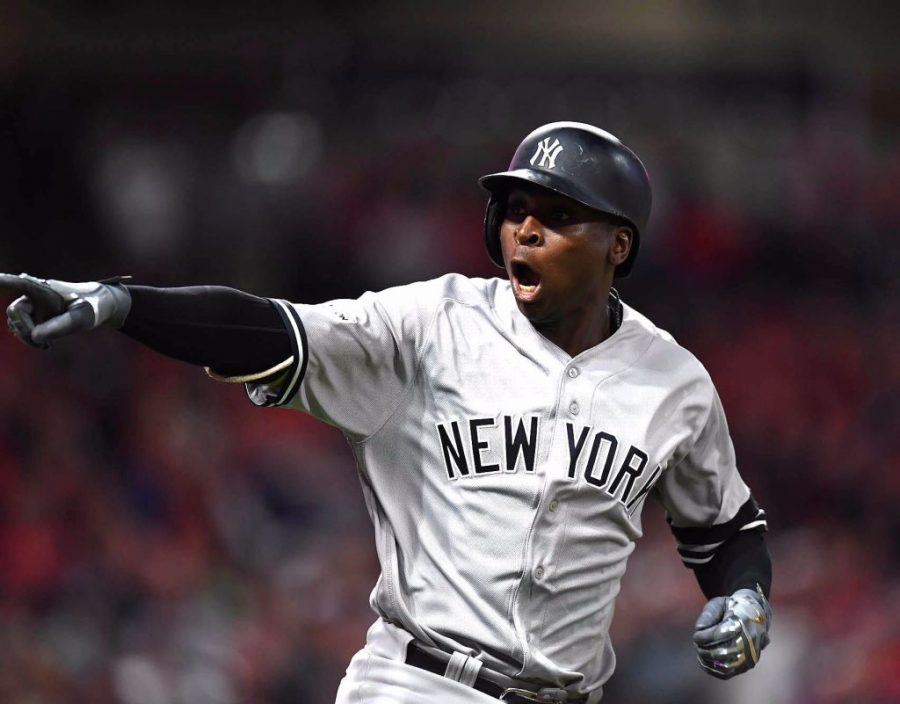 For many of you, you do not like the Yankees. Many of you call them insufferable. Well, I have some bad news for you: WE’RE BACK, BABY! Being down two games to none in a best of five game series against the 102-win Cleveland Indians, the Yankees did something that had only been done nine times before in baseball history: They won the series and are going to Houston for the AL Championship Series. In the other three series, the Los Angeles Dodgers swept the Arizona Diamondbacks, the Chicago Cubs defeated the Washington Nationals in five games, and the Houston Astros defeated the Boston Red Sox.

The End of an Era

As the fall season begins to wind down, the senior recognitions begin to ramp up. Last week before the football game, seniors from Boys Cross Country, Girls Cross Country, Girls Golf, and Girls Tennis were recognized and walked onto the track by their parents. Yesterday, the Boys Soccer team recognized its seniors during the halftime of its 2-0 victory versus South. Next week both the volleyball and football teams host senior nights on Tuesday in the AC and Friday at the Stadium.