Gameday Preview: Big One Against the Panthers 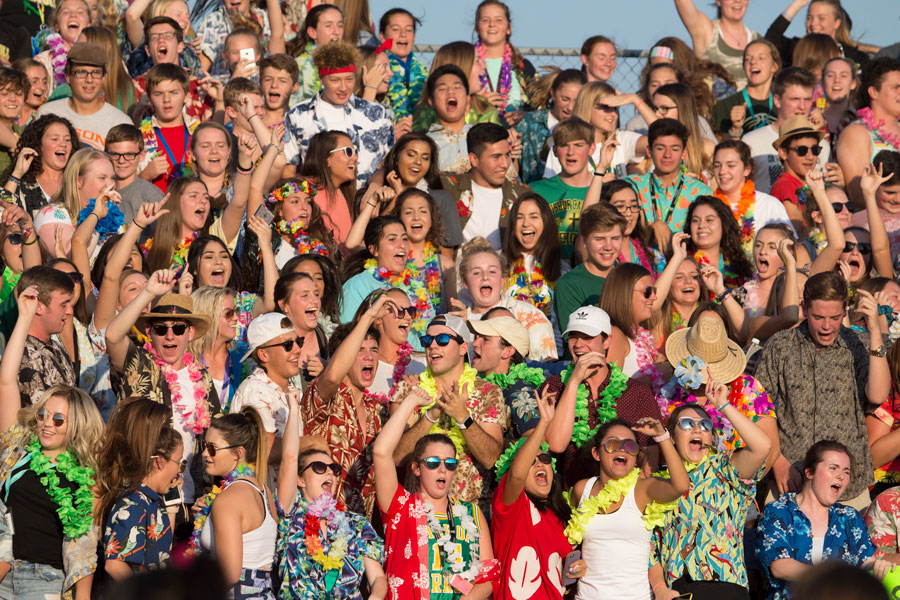 Expect to see a JOLLY crowd tonight with the Christmas theme.

These are the games that the players sign up for. After consecutive weeks of blowouts, Carroll goes down South to play the Derby Panthers, a perennial contender for the 6A state title. After losing at home last year, the Eagles look to return the favor and shock Derby’s home fans. Despite a blow-out loss Week 2 to Goddard, Derby has put together another solid team and bounced back from its loss with a 61-18 blowout victory at home against Hutchinson. Look out for Derby’s main weapon and potential Varsity Kansas Player of the Year Brody Kooser at running back as he has been known to tear apart defenses and will look to do the same tonight. Some other Panthers to watch are quarterback Grant Alder and wide receiver Tyler Brown, who caught three passes for 130 yards in last week’s victory. As for the Eagles, look to see how the defense handles the run and the play action passes that are bound to come with it. On offense, look for Braden Howell to test Derby’s relatively young defense as well as for Desmond Smith to continue his breakout senior season.

For the first time since Week 1, Carroll is not an overwhelming favorite. Derby is a very good team that is still looking to avenge its loss to Goddard and the Eagles just happen to stand in its way. Expect a gritty, ugly, and hard-fought game played under an electric atmosphere similar to that of a late round playoff game. Despite Carroll’s strong start to the season and after what Derby did last week, I don’t see Carroll winning this one. SCORE: Derby 40, BC 35