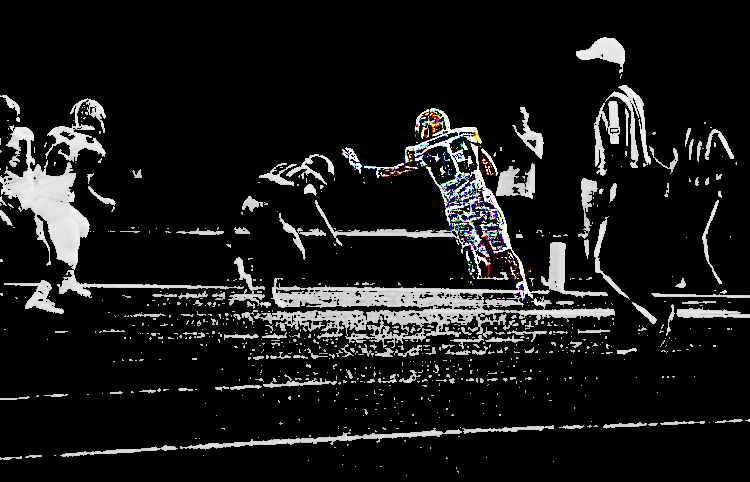 For the first time this season, the Eagles are playing under the lights on a Friday. Granted the game is almost an hour and a half away, but that should not stop the Eagles as they look to improve to 2-0 on the season as they face off against the Salina South Cougars. Last season the two teams faced off in Wichita with Bishop Carroll winning 40-14.

Even though this game will most likely not live up to the instant-classic Carroll participated in last week with a victory over Northwest, expect to see the unexpected. As Joe Rohleder mentioned in his preview, the Eagles plan to keep Salina South guessing with a new set of play signals. This will force Cougars like linebacker Payton Webb and defensive lineman Jayden Miller to be on their heels all night and should open up running lanes for Desmond Smith and Braden Howell, as well as open passes downfield for the likes of Tom Helten and Clay Cundiff. Expect to see this year’s team make a name for themselves as they roll into Salina and look for a win. My prediction is Carroll 49, Salina South 17.